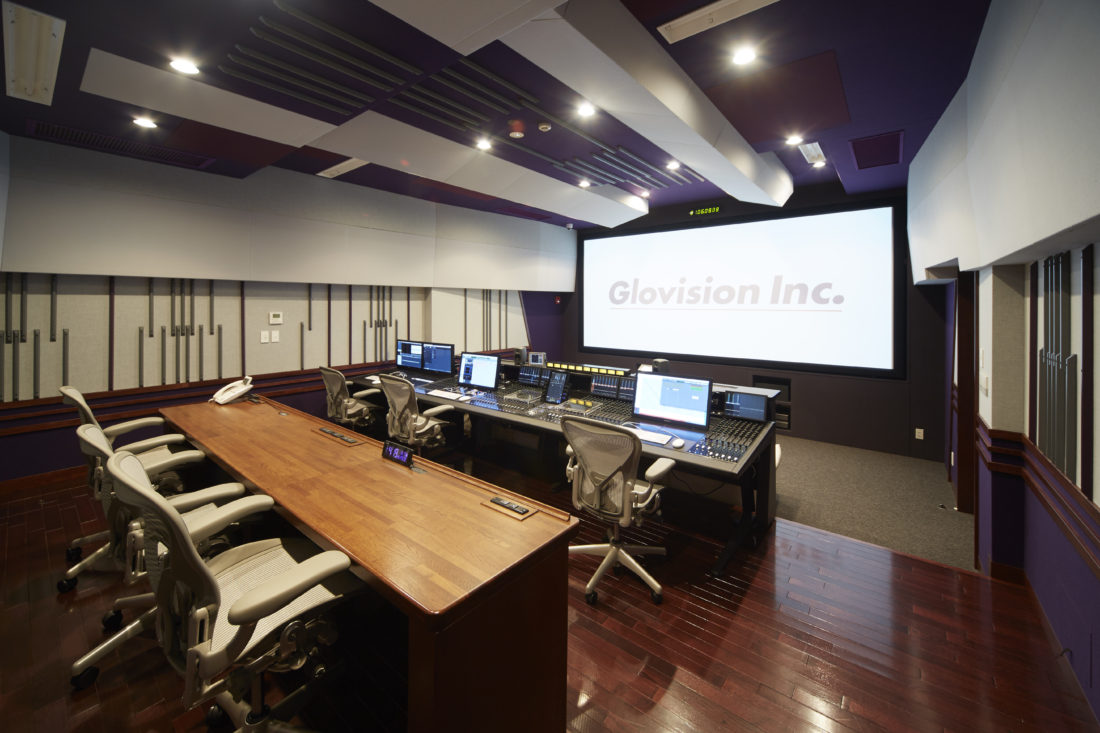 Major Tokyo post-production studio Glovision has completed installation of complete Procella monitoring systems in its three suites. All three rooms are configured for Dolby Atmos mixing and playback. The largest room has a 17.1.10 configuration, and two smaller rooms are set up for 9.1.4 and 7.1.2 playback, respectively. Sona Corporation, Procella’s Japanese Pro Audio dealer, is responsible for all acoustical design and construction. As you can see in the photos and the link below, Sona’s acoustical design work and studio construction are world-class. All three rooms have been commissioned by Dolby Laboratories. Glovision specializes in audio post, including sound production, sound effects, dubbing of Japanese language soundtracks for cinema presentation of foreign films (e.g., the Hunger Games series), dubbing and subtitles for DVD and Blu-ray, foreign games and foreign television. They also provide services for documentary production and voiceovers. To learn more about Glovision, click here. Here are the rooms and the speaker configurations. 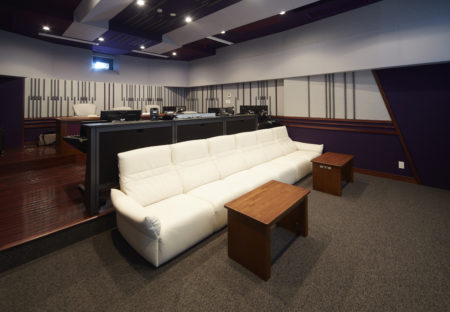 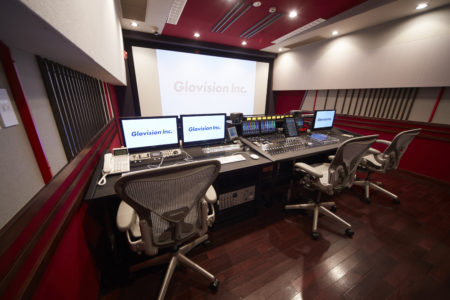 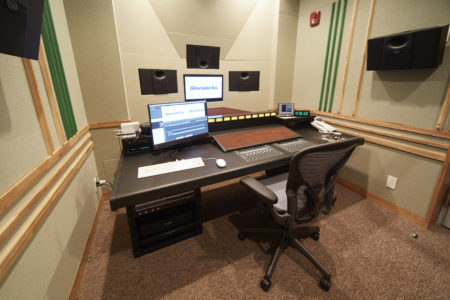