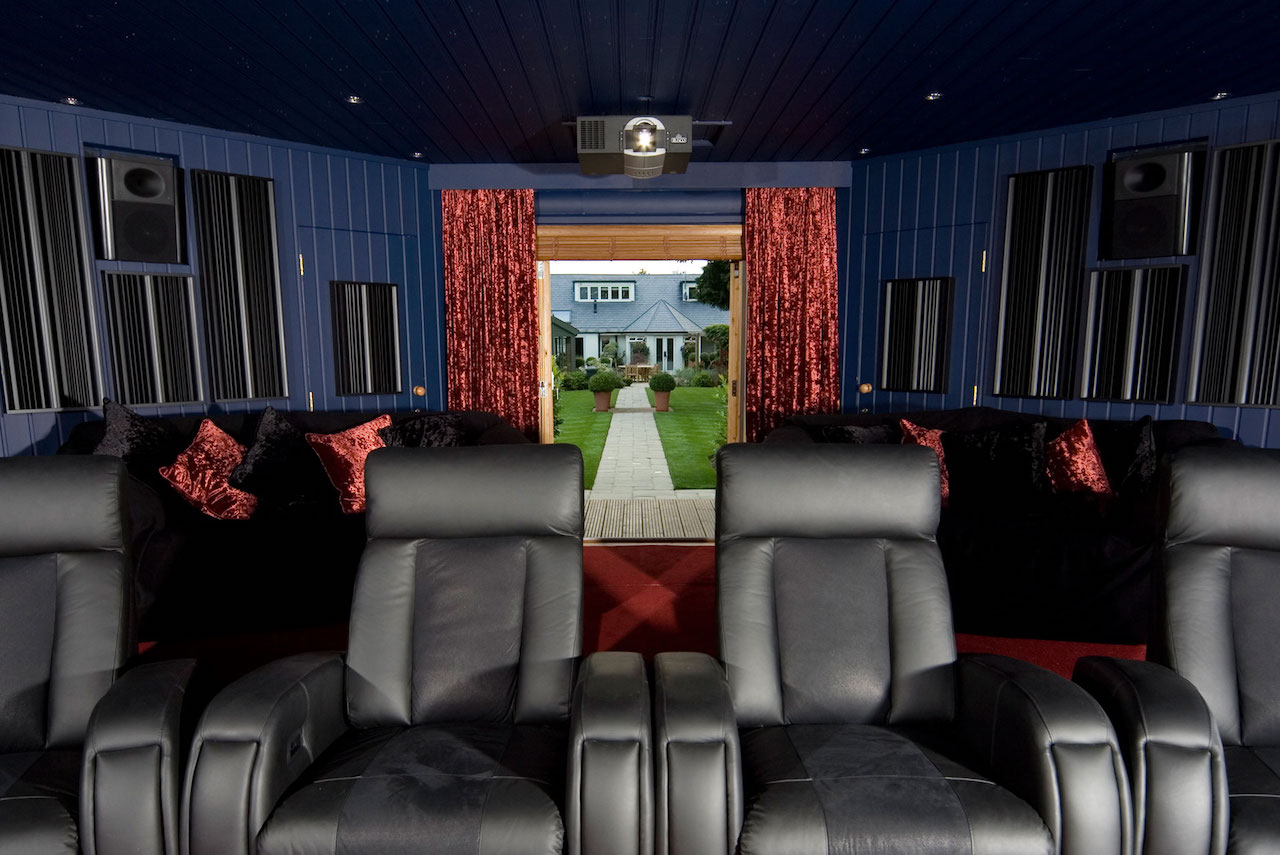 A world-class home cinema for a retired audio professional in a most unlikely location – his English Garden. 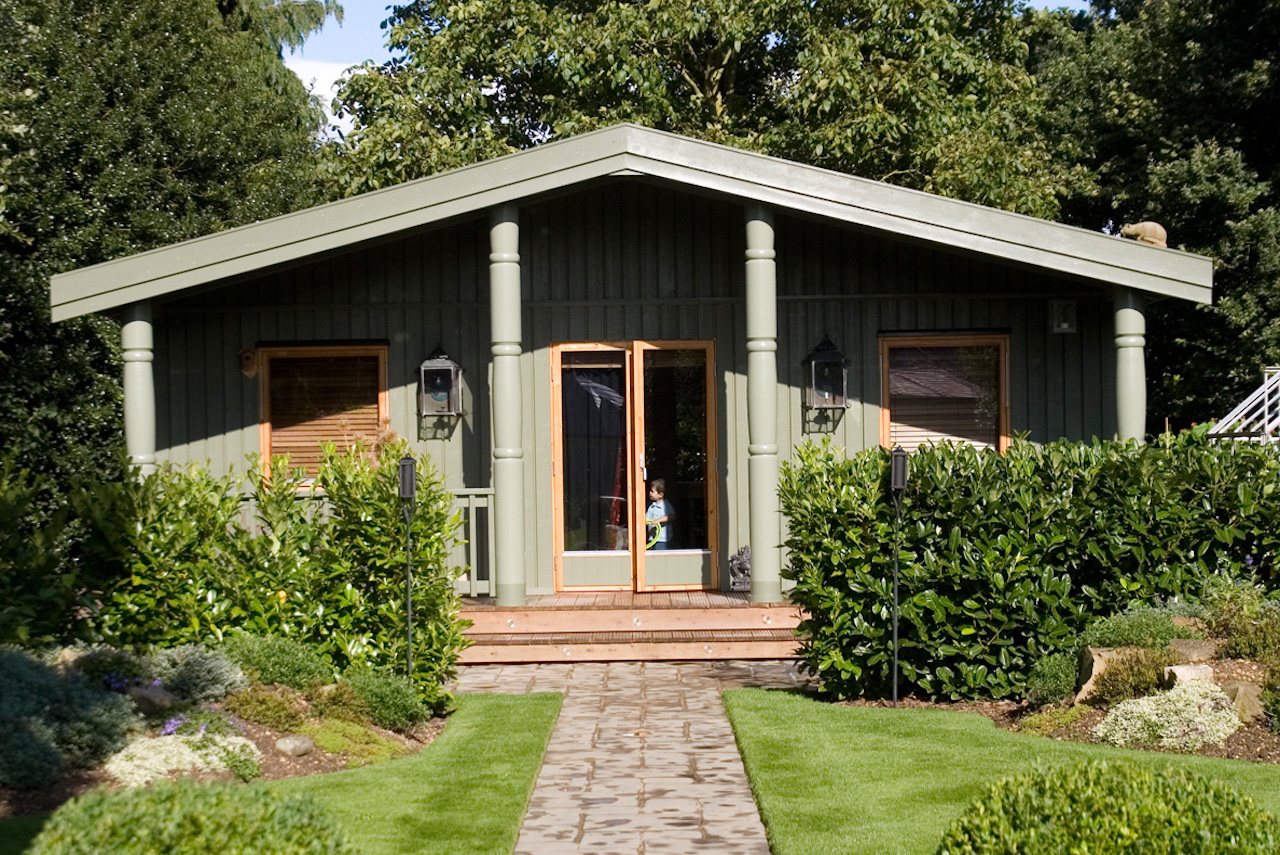 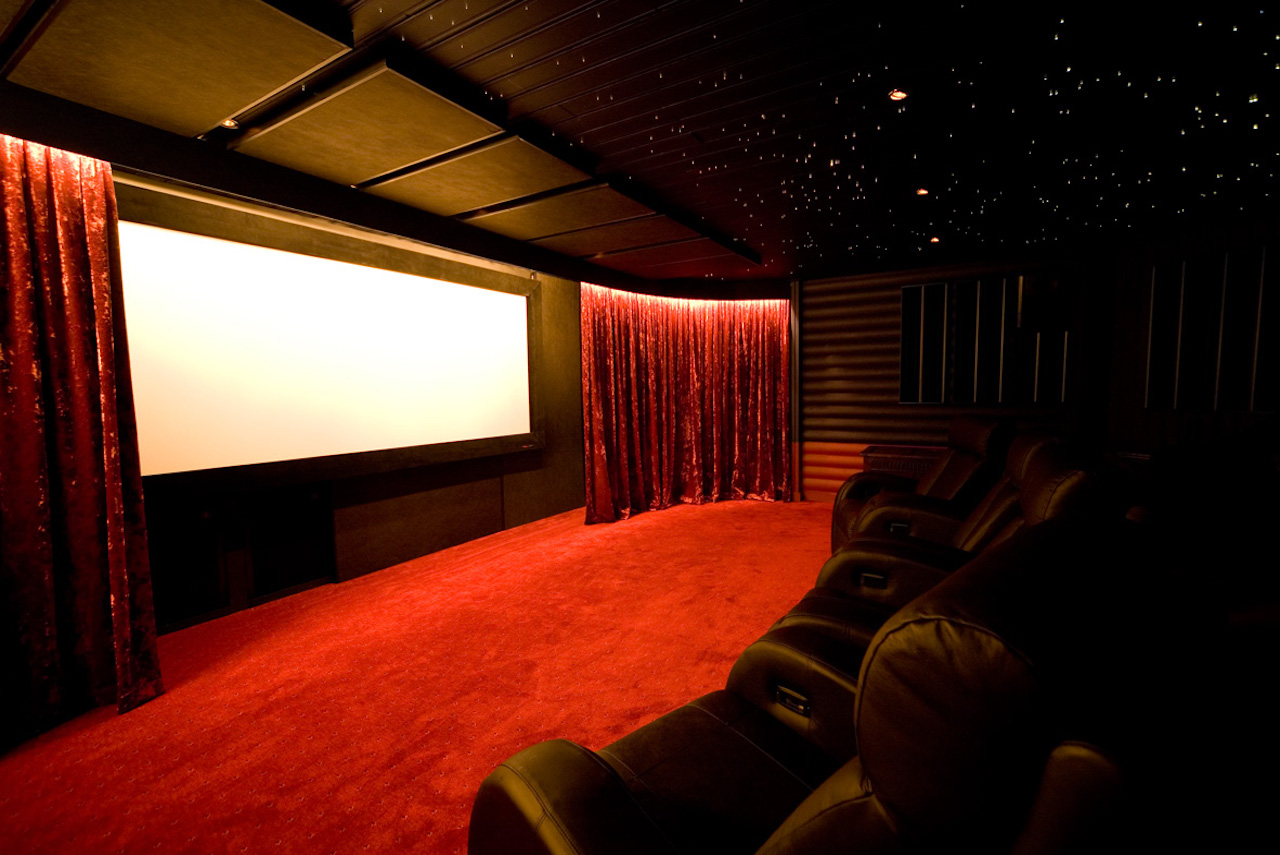 “Working in the film industry as production sound mixer for many years, the challenge of recording artists’ dialogue has been my main focus. It is very important to find a loudspeaker system that reproduces ialogue exactly as it was recorded. Procella systems faithfully reproduce the original audio without colouration,” said David Crozier. “Every installation of Procella is overseen by both Anders Uggelberg and Gerben Van Duyl who will provide design advice for installation and acoustic treatment of the viewing room. I have listened extensively to Procella systems and look forward to hearing my work on this excellent speaker system.”

Download the complete article from the Essential Install magazine by clicking HERE.