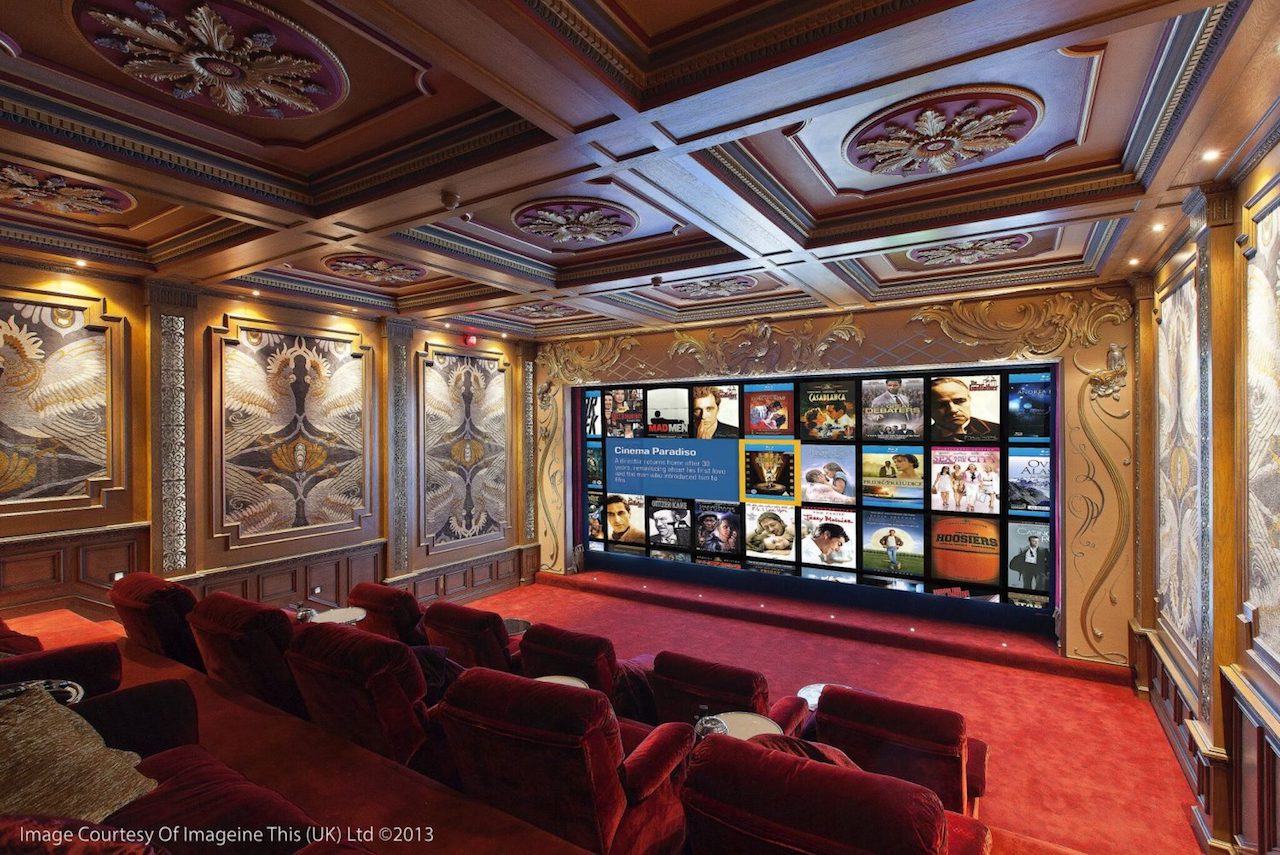 This project has already been and gone for talented installer Guy Singleton, owner of custom install company, Imagine This, who recently granted CE Pro Eu an interview on his very own project of a lifetime.

Once in a lifetime for most installers, that extra special project comes along – the one that they will likely never top, and will often refer back to with equal amounts of pride and in some cases, disbelief.

Such is life, that even though this epic undertaking is the cherry on top of Guy’s cake of a career so far, he is under strict instructions not to name the client having signed multiple NDAs. Guy can however, take some consolation that his industry peers appreciate the magnitude of the project (and who it was for), having won a CEDIA award for Best Home Cinema Over £100K for this most precious of installs. Did CE Pro Eu mention that Guy (although ever-humble) also received CEDIA’s prestigious Special Recognition accolade last year for his achievements within the custom install industry? He’ll downplay it, but he really knows his stuff. After a chance meeting at CEDIA 2016, CE Pro Eu agrees to meet Guy at the company’s Kent HQ in sleepy Tenterden for an interview that is by now, six years overdue. (We told you he was modest.) Imagine This was contacted in March 2010 by the representative of a very well-respected and – very private – client, who wanted a home cinema for his large London home. The client in question is a person with a very practical understanding of the technical aspects and deliverables of a screening room, making it clear that he wanted this screening room to perform at the highest technical level, whilst also being suitable for use by the family and visiting friends. Quite simply, this screening room would need to outperform all others. 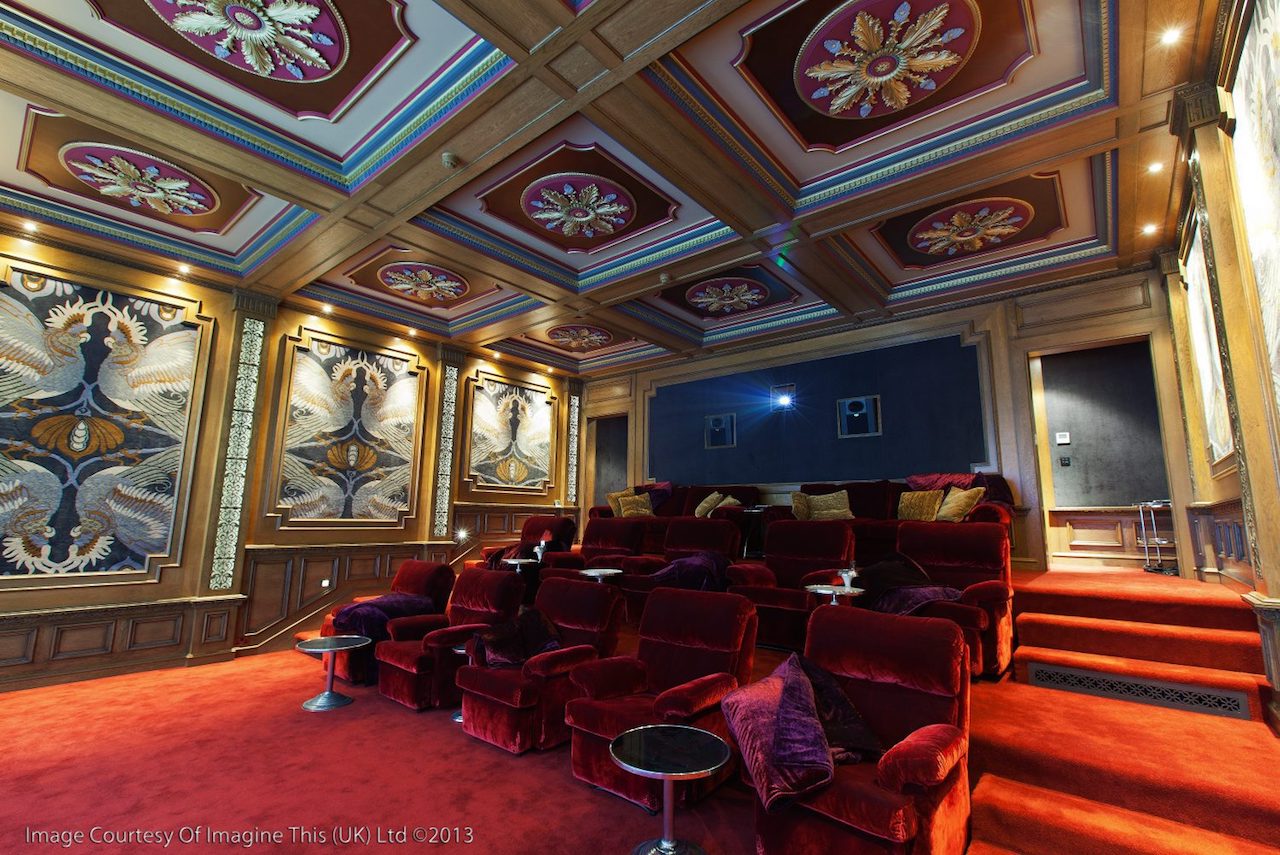 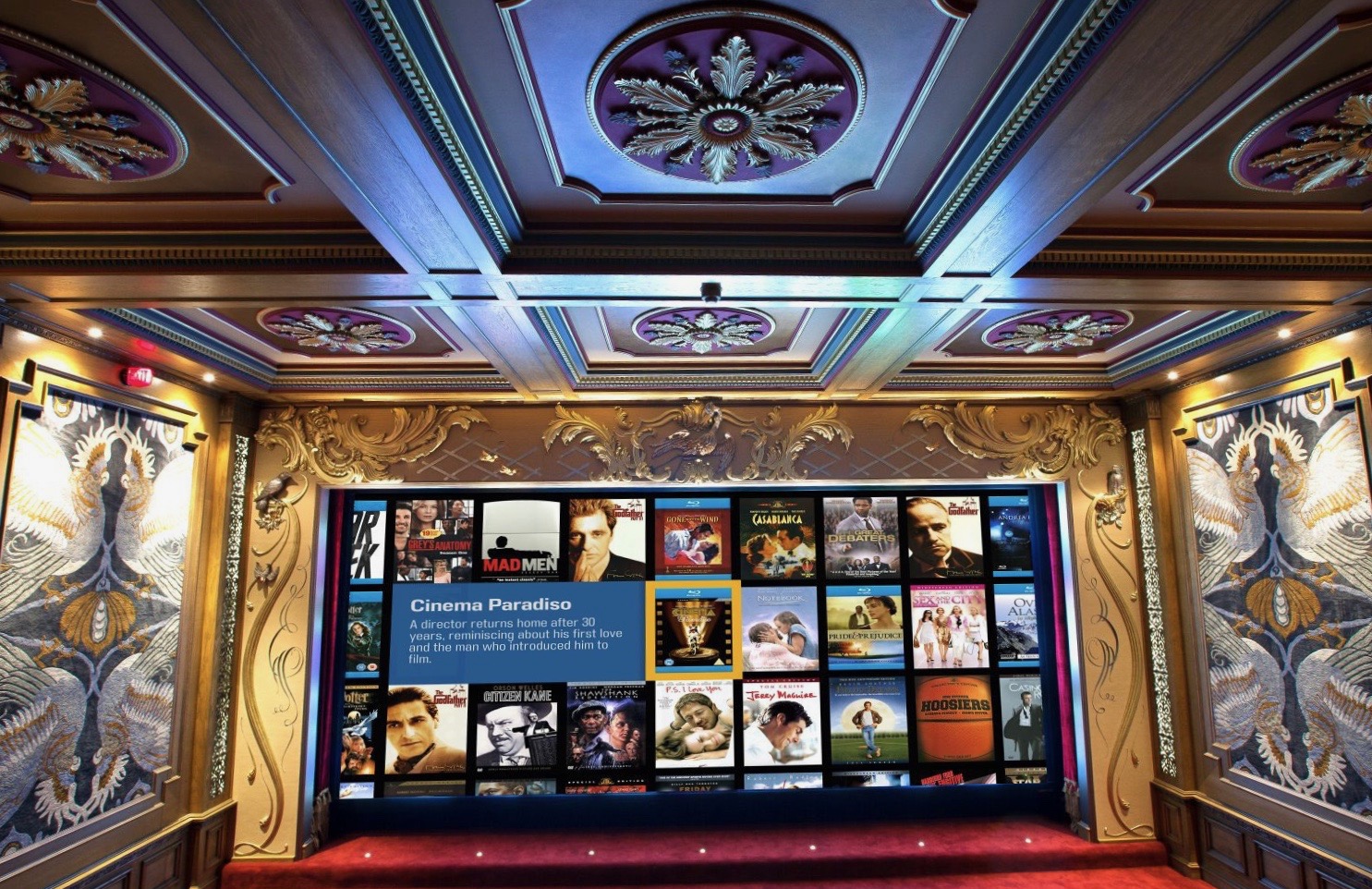 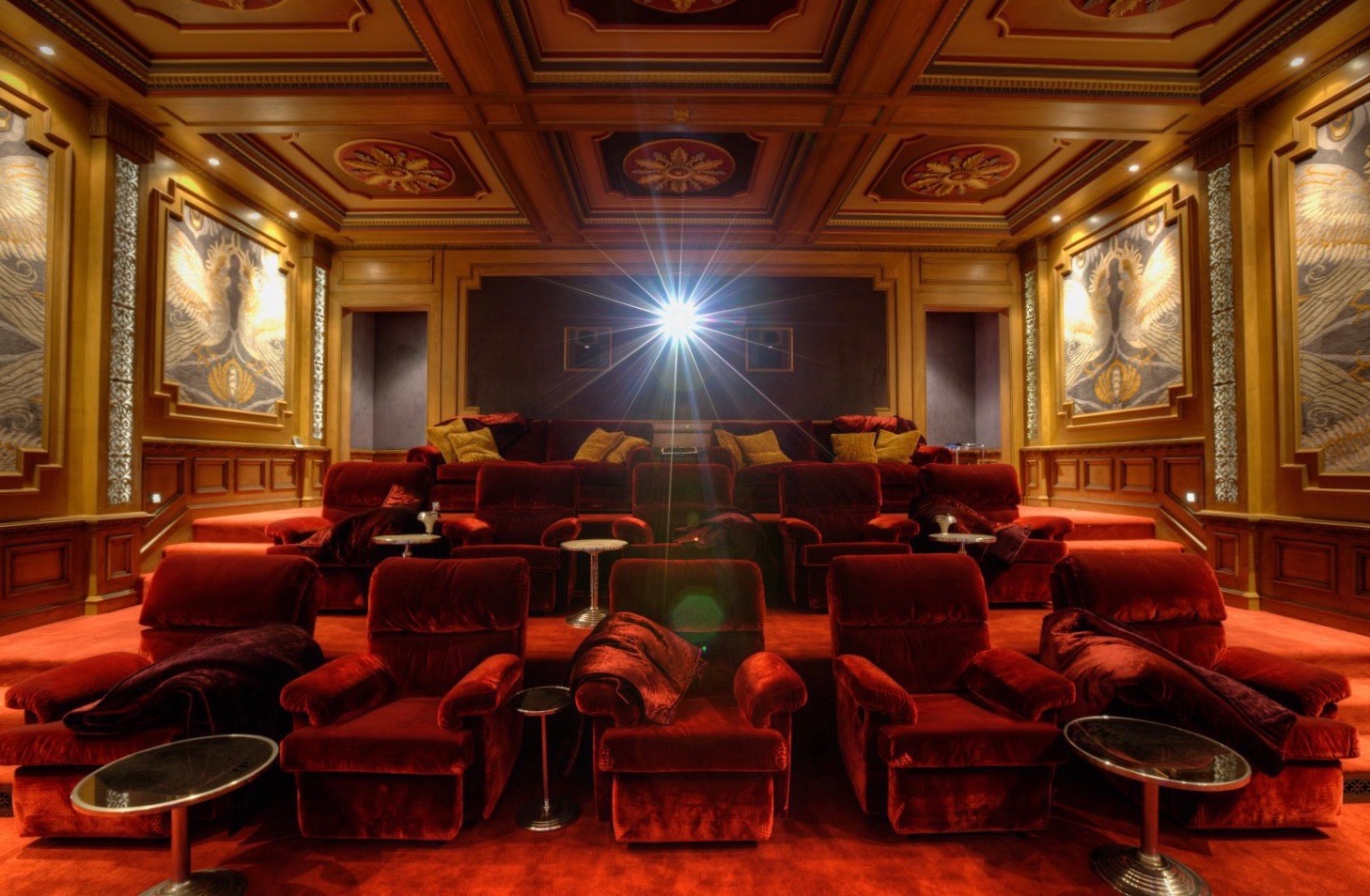 In order to achieve THX Reference level performance in such a large room (290m³), Guy used products from Procella’s range of THX approved loudspeakers. At the front, balanced active P815 bi-amplified loudspeakers were mounted in the baffle wall, which was specially constructed to enhance their output. The rear sound array consisted of six passive Procella P8’s. This allowed Imagine This to reproduce full DTS-HD sound. In order to deal with MSV (mean spatial variants), wave collisions, standing waves and nuls, two Procella P18 high output subwoofers were installed into the baffle wall.