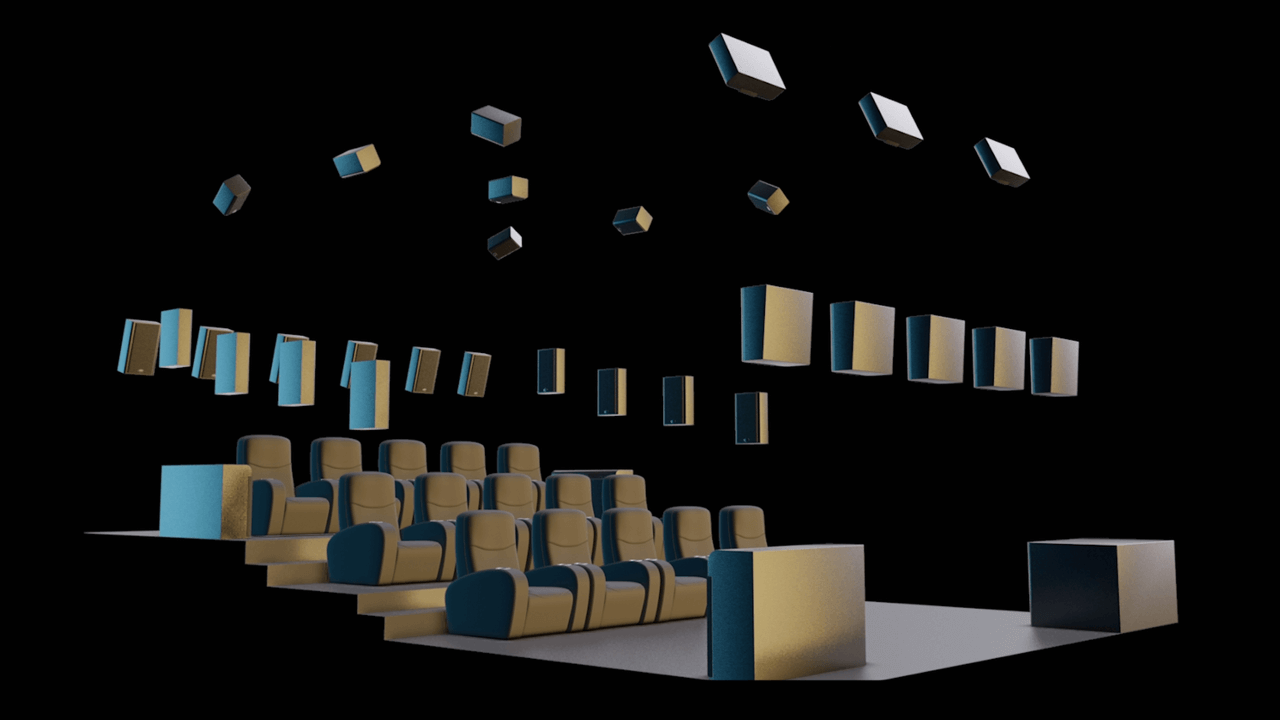 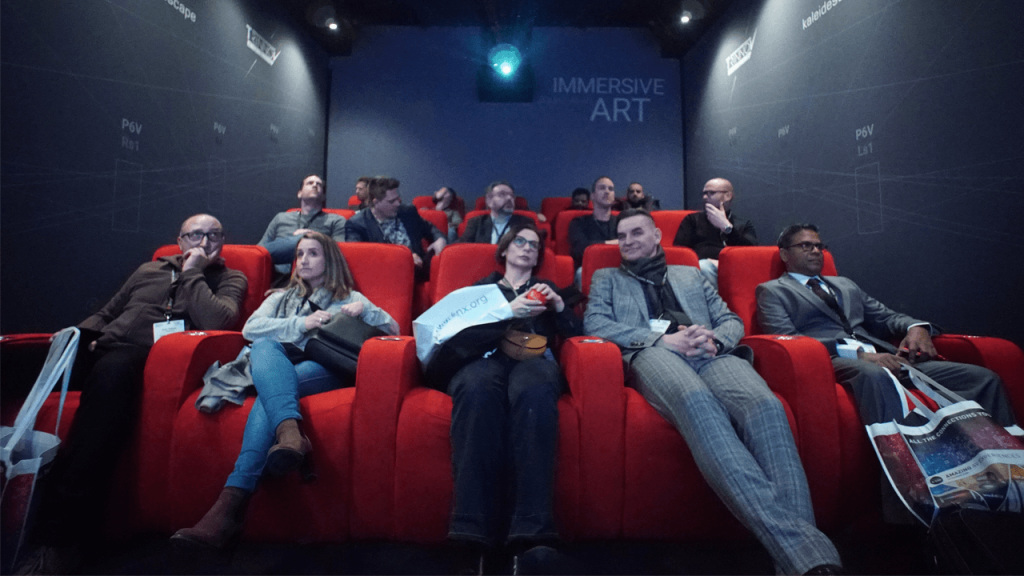 ISE 2019 was Procella most successful show so far! Together with Trinnov and Kaleidescape, we created a new internal room design with a double raised floor, 15 custom made Home Theater seats (special design by HCM from the Netherlands) and an impressive Dolby Atmos 21.4.10 layout.

Just as the previous year, Ingemar Ohlsson at AudioDataLab in Stockholm, created a fantastic room acoustic design including several bass-traps and specially designed diffusers for the walls and ceiling. 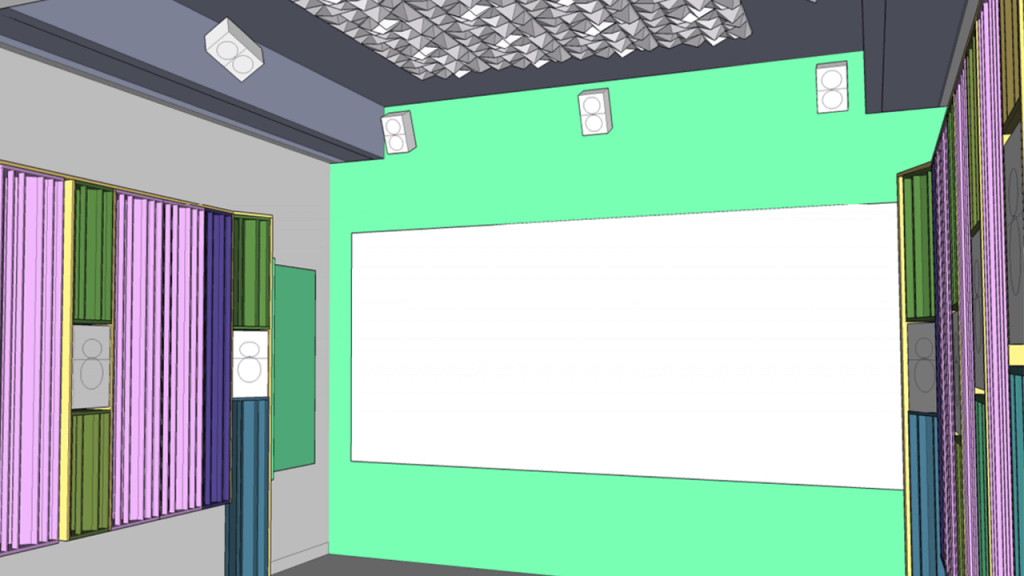 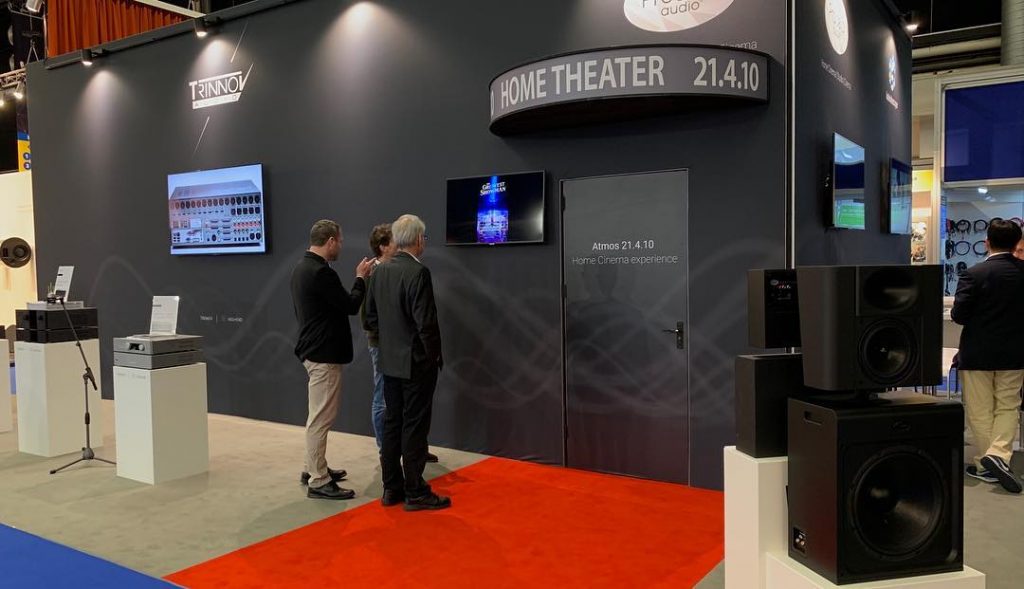 The demo sounded and looked spectacular according to the visitors.

Benoit Munoz and his team at Trinnov created an amazing animated short film that explained the audio system and speaker layout. This film introduced these film clips that were played in the demo:

In case you missed the demo we will be there again in 2020.

SEE YOU NEXT YEAR 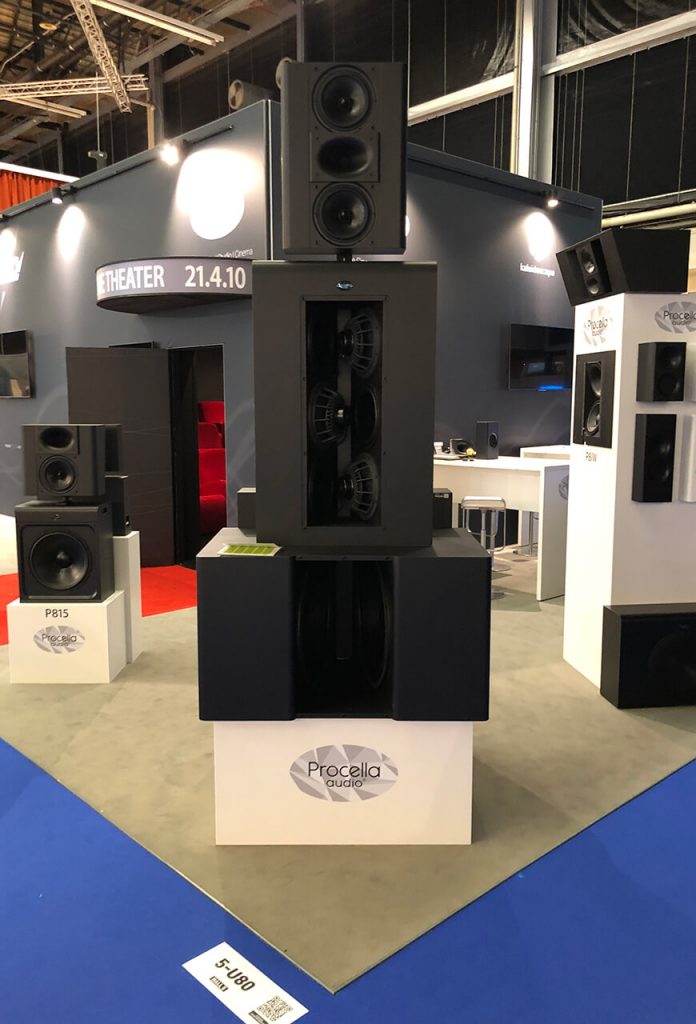